Something else
you should know 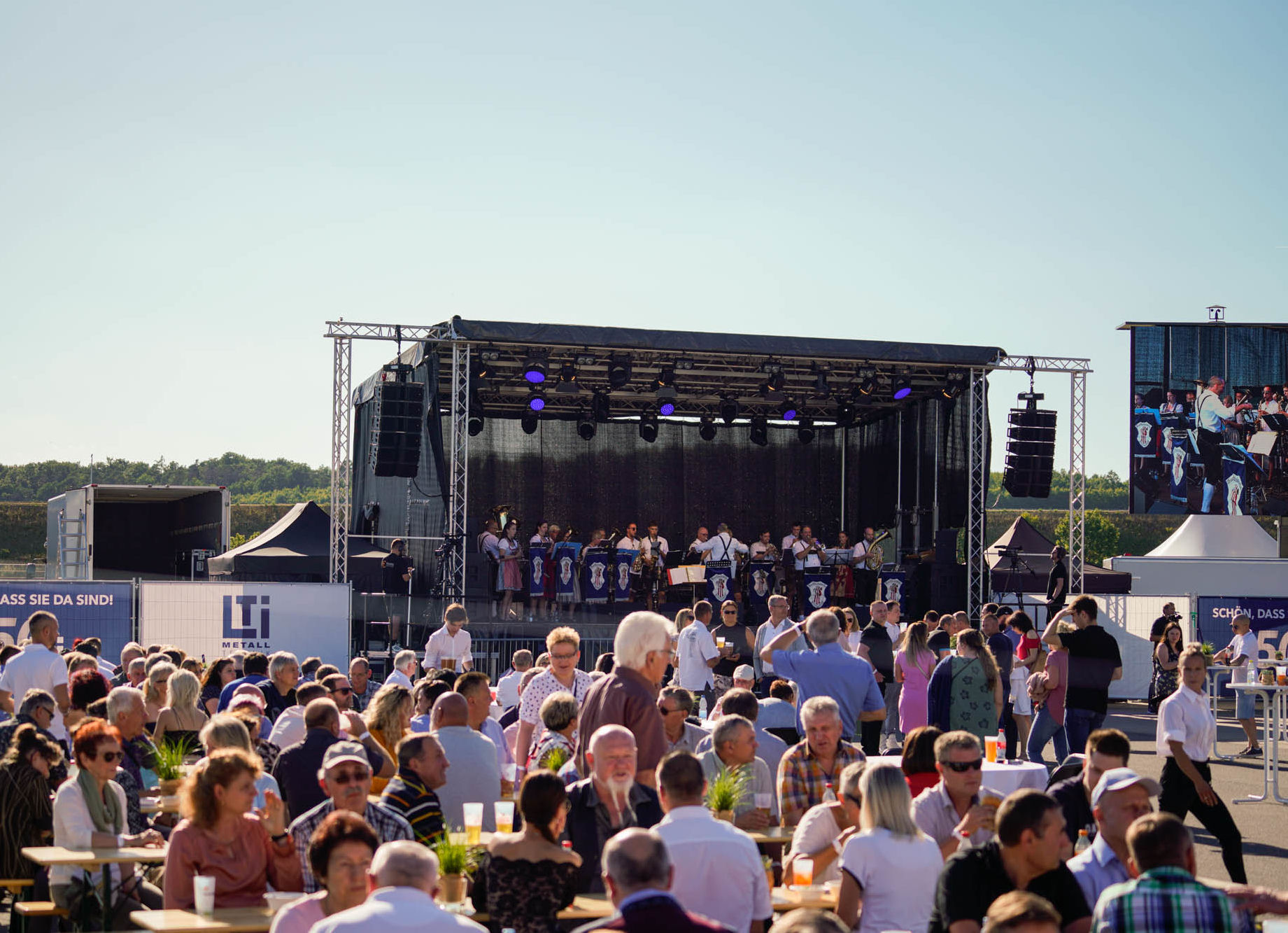 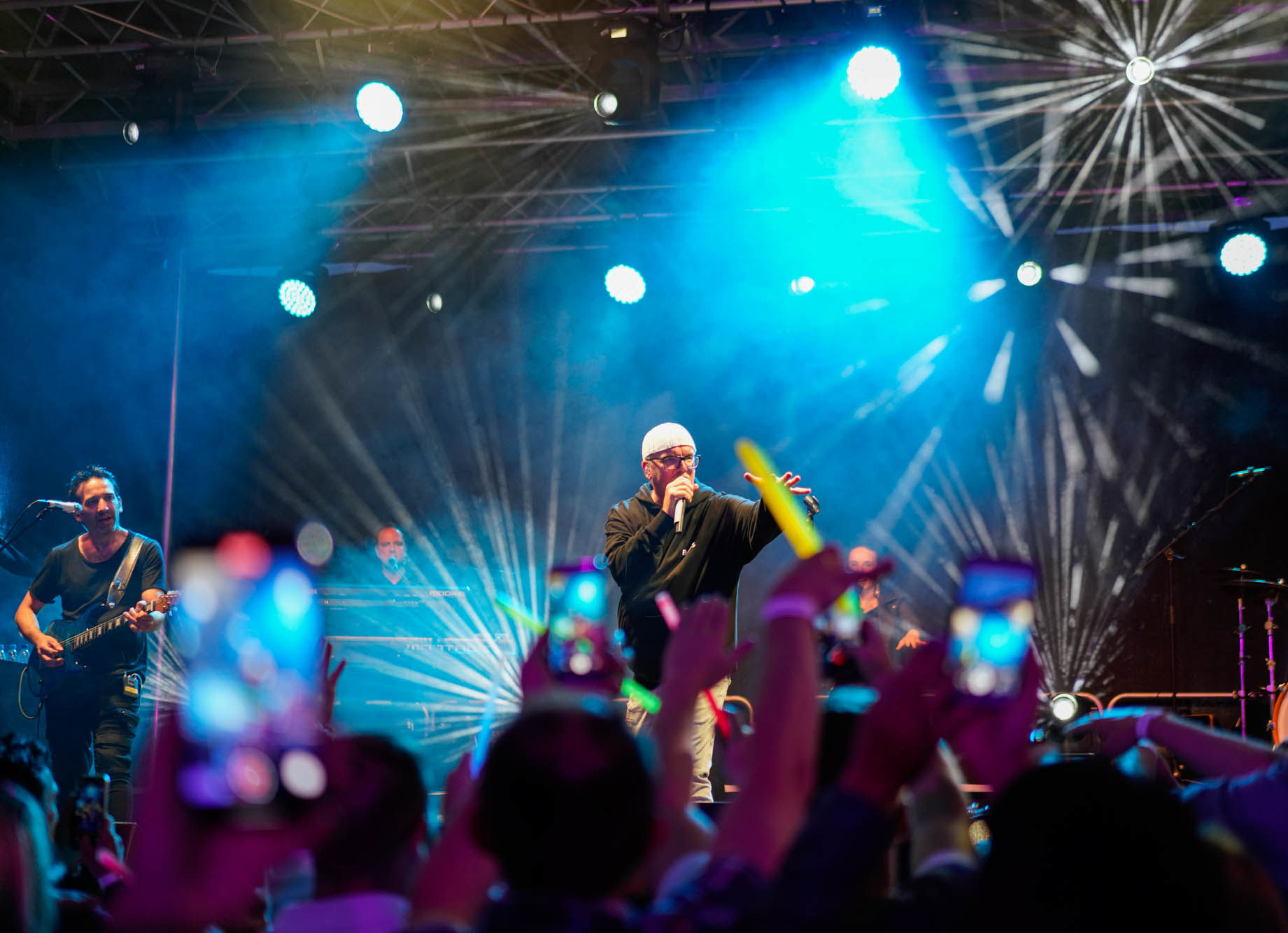 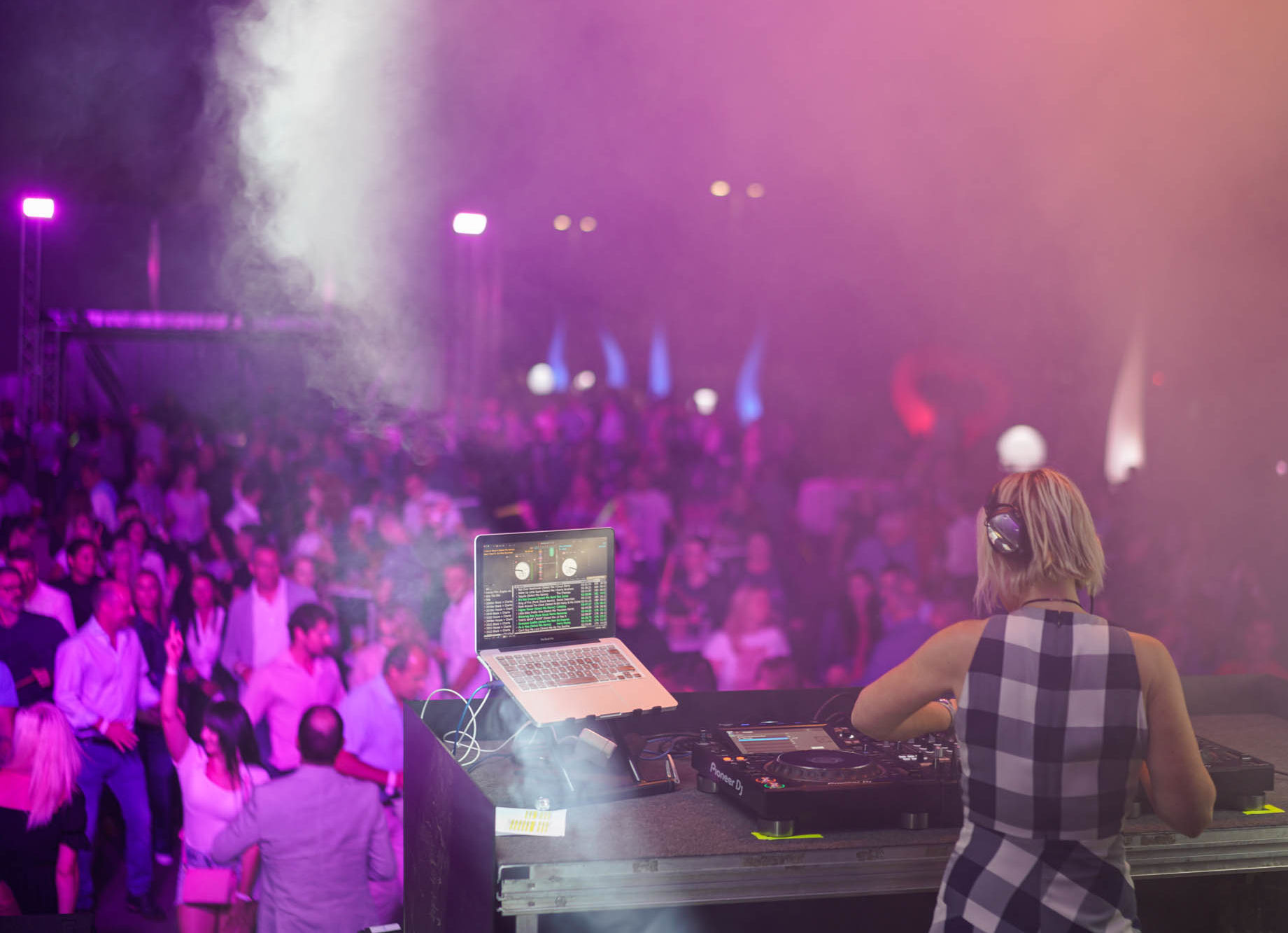 Actually, it was already 2021 - LTI-Metalltechnik could look back on 50 years of company history. Unfortunately, the uncertain situation did not allow for a worthy celebration of this special anniversary. But on July 8th, 2022, one year later than planned, 50+1 years were celebrated.

LTI invited its more than 850 employees and pensioners, including their partners, to the plant in Boxberg-Windischbuch to celebrate, but also to say THANK YOU. Thank you for 50 years of togetherness.

The approximately 1,000 guests were offered a lot. In bright sunshine, not only culinary highlights awaited them, but also a varied program of comedy and music. The announced surprise guest was eagerly awaited - it was DJ Ötzi. Afterwards, DJane Simoné really got things going again - there was a lot of dancing, singing and laughing!

Working together but also celebrating together - that has always been LTI's motto. And this good team spirit is also the best basis for a continued successful future.